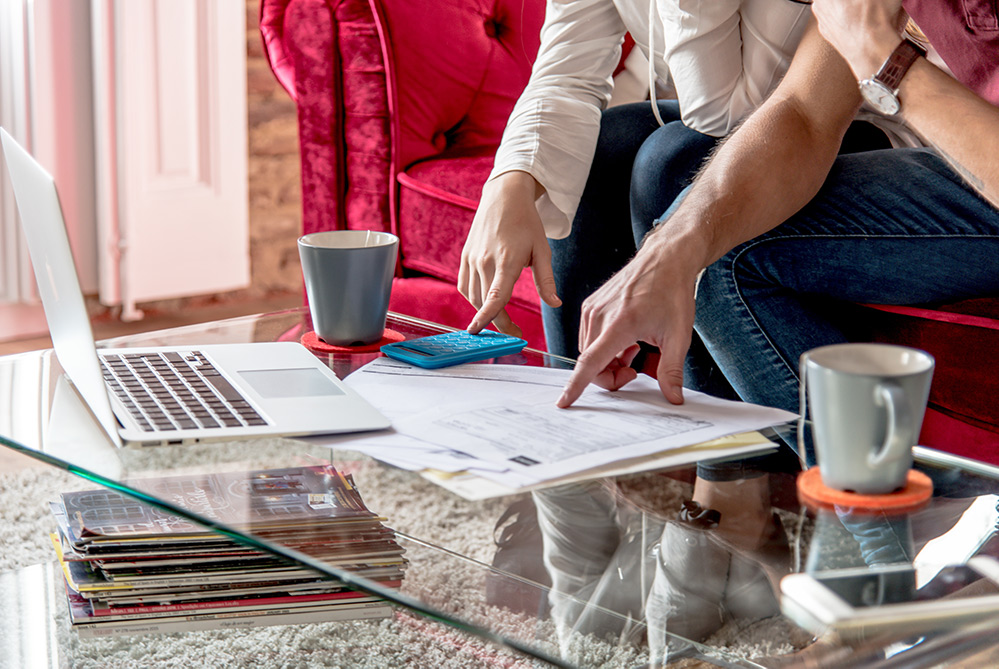 Before heading off on an overseas holiday, Sam decided to buy an expensive new camera to document his travels. The camera store offered a ‘buy now, pay later’ option, and attracted by the ‘no interest’ promise of the credit provider, Sam signed up.

All was well to begin with. Sam had a great time on his trip – in fact, maybe a bit too much of a good time. On returning home he’d maxed out his regular credit card and, with insufficient savings, he was unable to maintain the required repayments on his separate camera debt. And while, true to the issuer’s promise, he didn’t have to pay interest on the overdue payments, he was charged late fees on the repayments he skipped. Along with the standard payment processing and account payment fees, Sam’s camera ended up costing a lot more than he anticipated.

The number of ‘buy now, pay later’ services is increasing. Afterpay, Certegy and Zip Pay are three examples. Provided that payments are made on time, this type of service can be a great way to spread the cost of purchases over several months. Just make sure that the fixed fees aren’t too big a fraction of the total loan. For example, if you buy something for $1,000, and over the life of the loan, establishment and payment processing fees total $100, you’re paying 10% more than if you had paid in full at purchase.

Seeing a good opportunity, several banks now offer repayment plans on credit card purchases. These also operate more like a loan than regular credit cards, with a fixed repayment term and regular instalment amounts. Unlike the other ‘buy now, pay later’ operators they may charge interest, although initially this is usually at a much lower rate than the standard purchase rate. However, manage carefully, if any payments are missed and an outstanding balance remains at the end of the fixed term, interest may be charged at the purchase rate. This is often well over 20% per annum.

Sam now faces a double whammy of a debt trap. While he’s meeting the minimum repayments on his credit card, the outstanding balance is accruing interest at 22% pa. Plus his ‘buy now, pay later’ debt is accumulating ongoing late fees. What can he do?

One method for managing this situation could be to take out a personal loan at the lowest rate possible and use this to pay off the debts. While the camera loan may not have an interest rate as such, left too long the fixed fees can add up to a significant percentage of the outstanding loan amount. By consolidating the debts Sam is left with one regular payment, and with a much lower interest rate he can pay off the outstanding balance far more quickly.

But Sam had another idea. He rolled over his credit card balance to a new card with a zero per cent interest rate on balance transfers for 12 months. This meant all his repayments went towards reducing the balance and he was also able to afford normal repayments on his camera loan. Sam knew that if he didn’t clear the card debt during the interest-free period he would again be saddled with high interest rates, but now being more ‘debt aware’ he was able to get on top of things and was on track to be debt-free within the year.

If you find yourself struggling with debt, have a chat with our financial adviser to help identify the best options to get back on track and be debt-free.